Please Log In or Register to be able to add property to your favorites list.
Home / Apartments / Casa Guardia.Bilocal apartment near the sea

Casa Guardia.Bilocal apartment near the sea 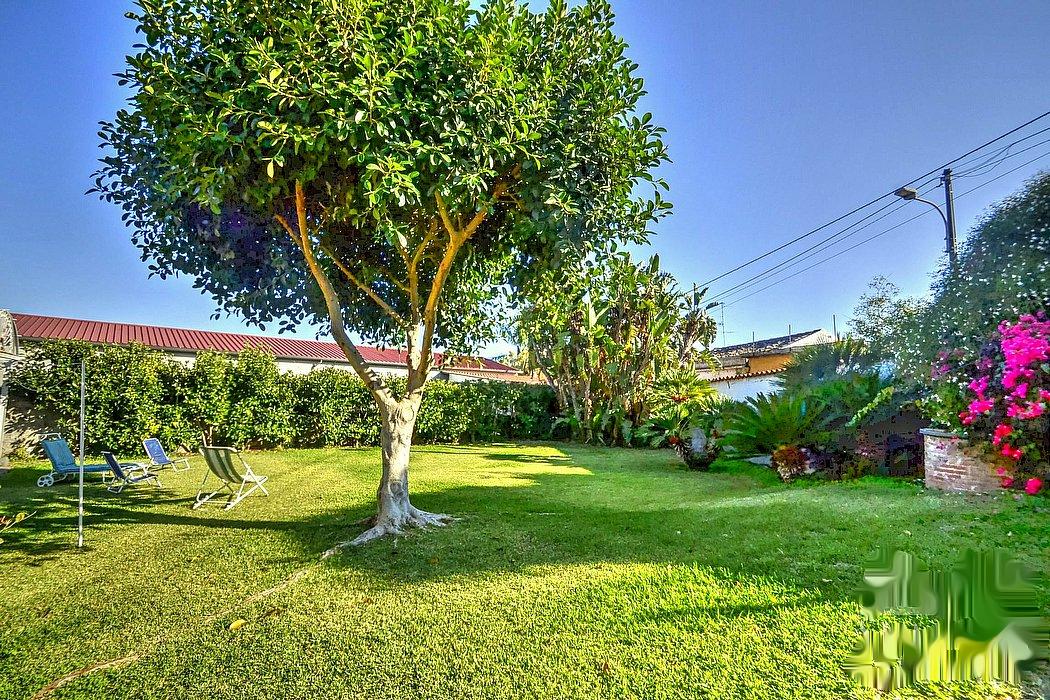 Description
The accommodation is a charming private villa not far from the Ionian sea from Mount Etna and from Catania located in Guardia on the outskirts of Acireale. The villa is set in a superb strategical position to move for a complete visit of eastern Sicily. This self catering comprise a double and a twin bedroom in adjoining room (separated by a sliding door), two bathrooms and kitchenette. The guests use their own independent entrance. Private parking in the court, private garden with furniture .Gas stove heating available from November till March.This is a perfect accommodation for families or friend’s party.Owner lives on site in a separate part of the villa, car hire recommended. Railway station nearby The whole scene is dominated by the awe-inspiring hulk of Mount Etna rising up in all her majesty. The north and south faces can be reached easily in little more than half an hour.

Acireale a Baroque town at the foot of Mount Etna built on a lava plateau. You must visit the ancient centre of the town, with the San Sebastiano Basilica, the wonderful Piazza del Duomo and the Cathedral, and the Pietro e Paolo church. Acireale is also famous for its Carnival, the best in Sicily, which takes place in February. Taormina (25 km away) was founded by the Greeks. Taormina saw incredible development during the last century, becoming one of the most important tourist resorts in the world, famed for its archaeological and natural sights. Visit the ancient Greco-Roman Theatre, the Corvaia Palace, the Cathedral, the San Domenico friary, Castelmola, Giardini Naxos, Isola Bella and the nearby seaside towns of Schisò, Recanati and Mazzarò. Catania and the Cyclops Riviera lies 15km away. The town was rebuilt in the baroque style after the earthquake which razed it in 1693. Visit the ancient centre of the town with the Cathedral, the Town hall, the Elephant fountain, University square, The Ursino Castle, the Bellini Theatre and Via Crociferi, a wonderful baroque street in the middle of the town. Just 5km north from Catania is the Cyclops Riviera with the fishing villages of Acicastello and Acitrezza famous for its rocks (I Faraglioni) which, according to the legend, Polifemo flung against the boat of the escaping Ulysses. An excursion up to Mount Etna, 30km away, is obligatory. At 3300m, Etna is the highest volcano in Europe. From the top of the mountain you can see the whole Etna region and take in a large part of eastern Sicily
Amenities
Beds
Technologies
Bathroom
Additional Options
Essentials